Florida’s Constitution Revision Commission, and What it Could Mean for Education, and For Our Kids

Florida’s Constitution Revision Commission, and What it Could Mean for Education, and For Our Kids

Every 20 years, a constitution revision commission (CRC) is appointed and charged with reviewing the Florida Constitution to propose changes. The 37-member group meets this year with the goal of proposing amendments, which will eventually become part of the ballot for citizens to vote on in November, 2018. Amendments that are approved by voters in November will become part of the Florida Constitution for the next 20 years.

Of the 782 proposals submitted by the public in 2017, six were advanced by the Commission. Another 103 proposals were put forth by commissioners, 30 of which concerned education. Those proposals are currently being considered by the nine-member Education Committee within the CRC. Once approved by that committee, the public will have an opportunity to provide input during public hearings, after which the proposals will be voted on by the full Commission and could be ultimately placed on the ballot.

A Focus on Privatization

Proposals being considered that affect public education include:

Other proposals include reorganization of state/community colleges and additional restrictions on college funding.

An ongoing theme within the Commission favors privatization at the expense of public schools. It’s important for citizens to have a voice in the process, letting the Commission know that we want our tax dollars used to fully fund our public schools rather than to create a competing system.

Let Your Voice be Heard

There are two main ways to speak up to the Commission before the proposals appear on the ballot:

Learn more about the hearings and speaking process here.

Learn more about the CRC. 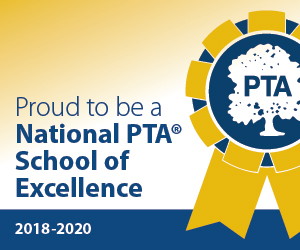